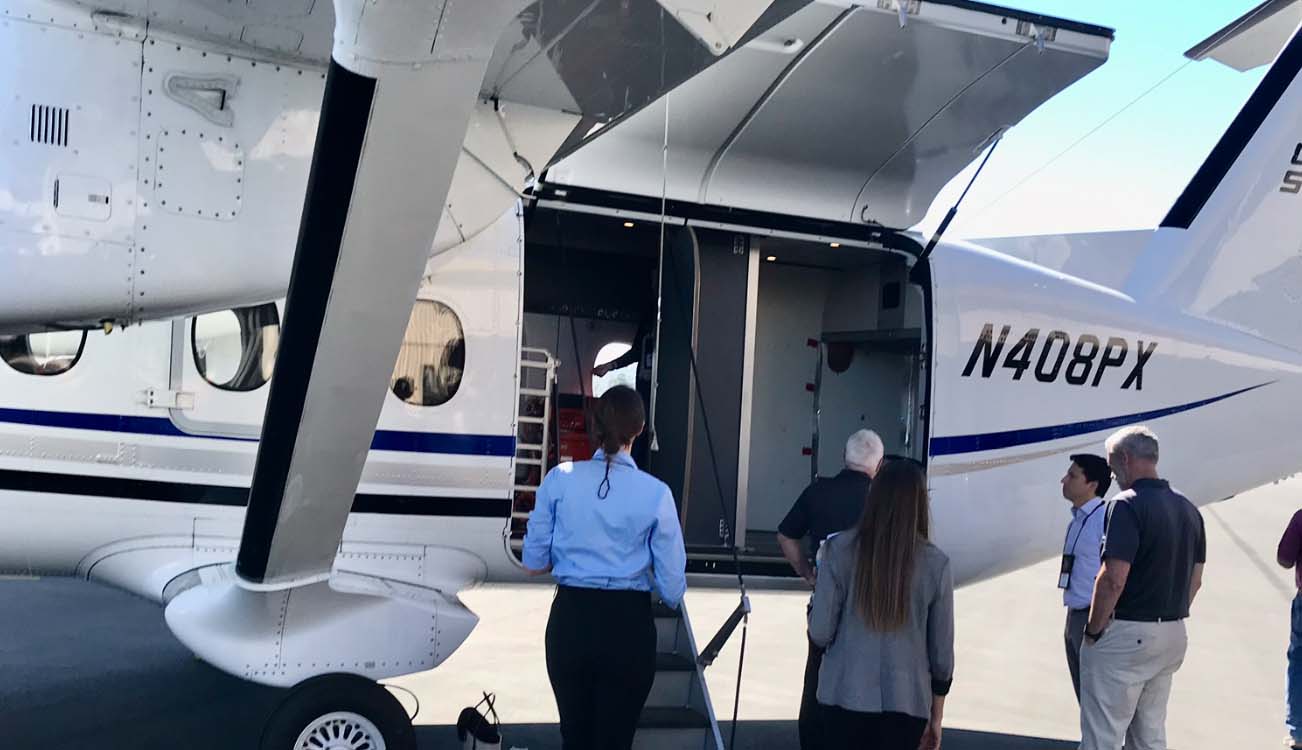 Pivot from Cargo -- back to Passengers

As the pandemic hit, some passenger aircraft were not grounded.  Instead, seats were removed, EOWs were reduced, and cargo payload capabilities increased.

A new term: ‘cabin freight’ entered the lexicon for many ‘passenger’ airlines.

Initially, masks, gloves, disposable gowns, etc., were tied down on main decks AND shipped in cargo holds of long-haul aircraft.

Recently, some temporary ‘cabin freight’ aircraft are reverting to their ‘talking’ cargo: passengers (That’s a very positive sign the world is returning to normal.)

Canada’s largest airline, for example, announced their 11 widebody aircraft (with seats removed for the past 2 years) have operated over 14,000 flights.  Those aircraft will now pivot back to hauling tourists to Europe, snowbirds to the Caribbean, etc.

Takeflite’s team knows a thing or two about ‘pivoting.’  For example, we have more than a dozen clients in Alaska, where many airlines pivot each season: scheduled passenger flights all year (especially where roads are rare), supplemented with cargo revenue, charters, and thousands of flightseeing tours during each Summer.  Takeflite was designed around regional carriers, and their need to quickly pivot and adapt.

Takeflite integrates aircraft EOW and payload capabilities in our core system.  Takeflite can store multiple EOWs for a single aircraft, and it takes only moments (for an authorized airline employee) to assign a new EOW configuration.

You don’t need a separate OPS, DCS or Cargo system with Takeflite.

A handful of our clients operate aircraft with wheels, floats, and skis – depending on the season or destination!  Three EOWs?  Why not?

If you’re a regional carrier without a crystal ball to foresee the future, having the ability to ‘pivot’ can be a great thing.  A ‘traditional’ PSS, for example, cannot schedule air tours where a flight departs and arrives at the SAME airport, heliport or seaport.  Takeflite helps scheduled airlines offer tours and flightseeing – and supplement their revenue when tourists are ‘in season.’  Takeflite also covers all-cargo and combi flights, charters, and of course passengers.

Photo: new, clean-sheet aircraft (Textron Aviation / Cessna 408 SkyCourier) in development, which is designed for both cargo (ULDs) and passengers.  The 408’s doors and floors are designed around regional airlines - which plan to pivot.